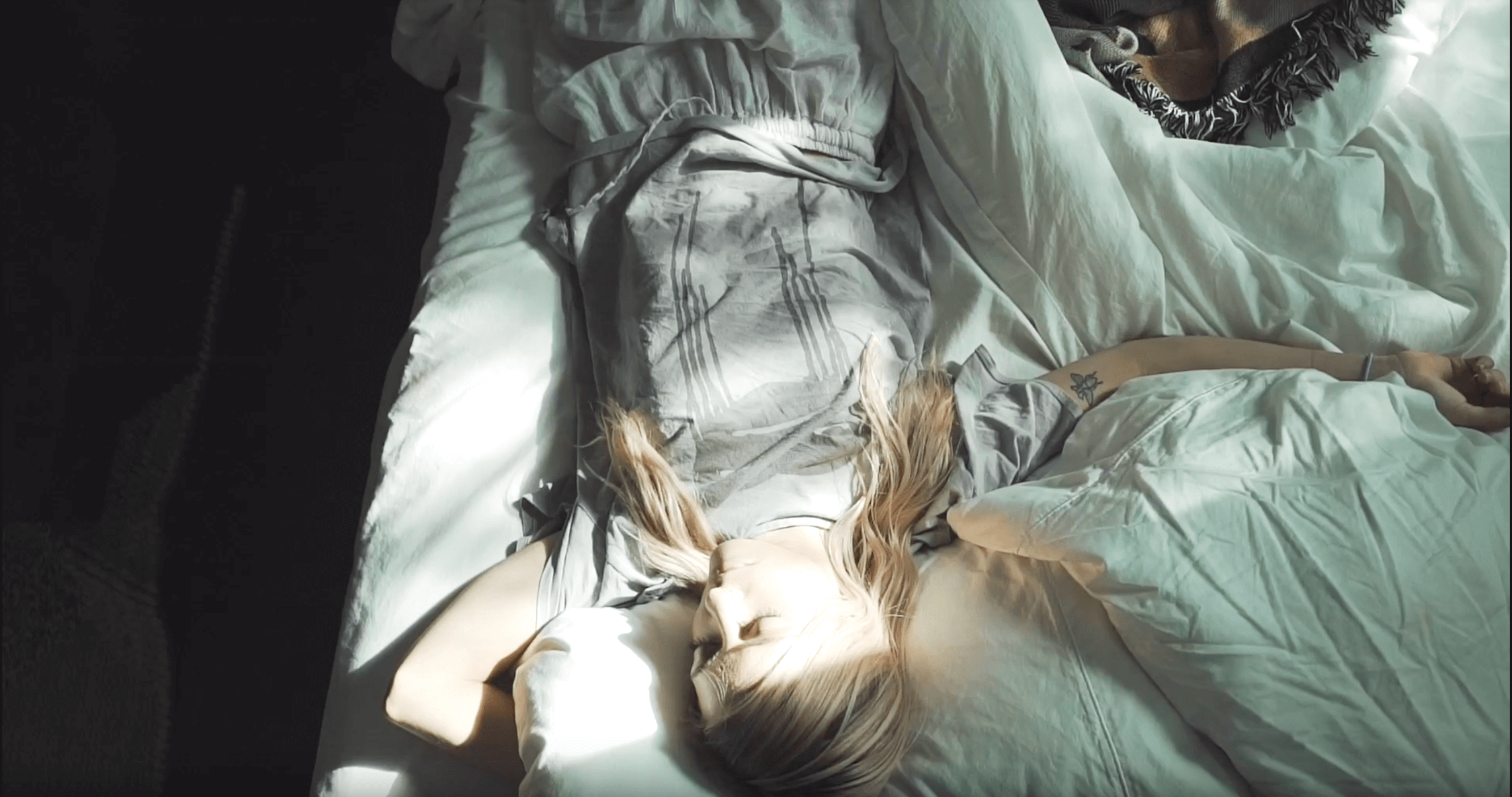 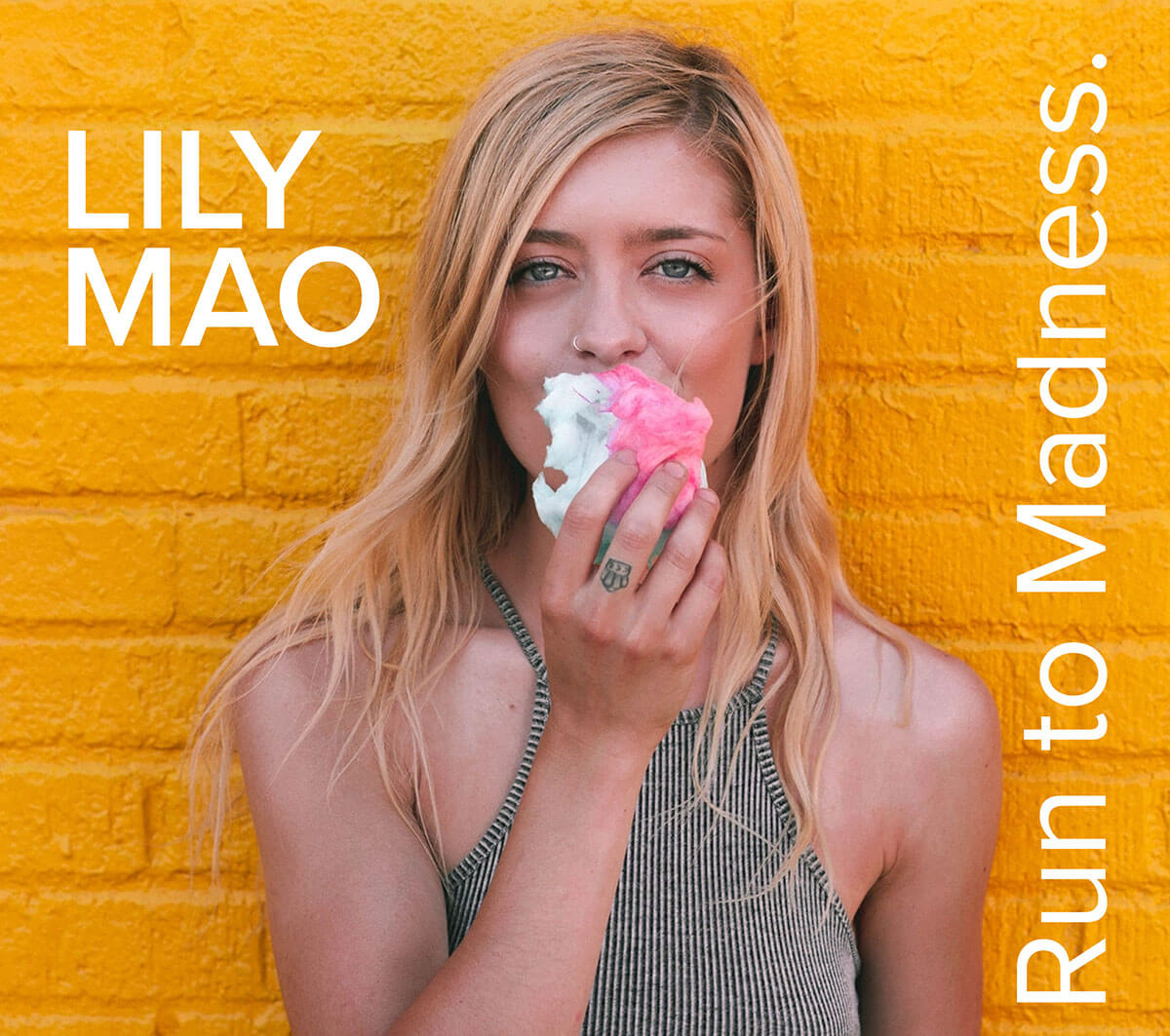 Brooklyn-based singer/songwriter Lily Mao will host an album release party in her hometown of Scranton, PA, to celebrate her debut album Run to Madness. The event will take place Sunday, Dec. 9, from 1 to 3 p.m., in the private event space at Ale Mary’s at the Bittenbender, 126 Franklin Avenue.

Featuring a live performance by Lily Mao, the free event will include appetizers and a cash bar. A portion of the proceeds from all album sales at the event will be donated to the Lauren Reidinger Cancer Fund. Donations will also be accepted at the door and gift baskets will be raffled off in support of the fund.